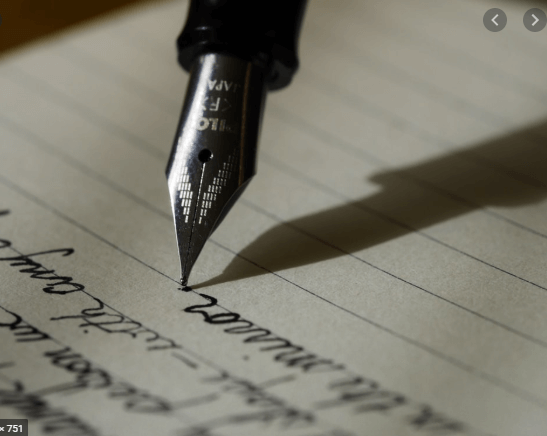 This is one short story I wrote:

The story revolves around the life of the billionaire Coby Brent, in other words, me. I am not bragging to be all rich and  highty-mighty but it is the reality, rather the sad reality. For centuries, people have been arguing that money brings happiness and prosperity or not. This matter is not resolved and in my opinion will not be until pigs start to fly.

The day on which the big change in my life took place started extremely sunny and cloudless. I woke up with my back hurting and my neck in queer pain. My stomach felt uneasy from all the food I had consumed last night in the luxury yacht party. I had been there in person, but not in mind. My mind was blurred and spewing images from my divorce that took place recently. It had been the talk of paparazzi for weeks. I wasn’t able to sleep until dawn and that too after swallowing several sleep pills. I had to go to office, so I wrung the gunk out of my eyes and got ready.

Whilst on my way with my fleet of Hummers, 3 on the front, 4 on the back and more than 20 bodyguards. I could not help feeling more insecure. I had no children to take care of, my wife, now ex-wife, had taken all 3 of them. To normal eyes, 3 of my children had been taken, but to me, the light of my eyes was taken. I ordered my driver to stop at the corner of the road. I wanted to get some fresh air. I was suffocating in the Hummer, to hell with the office. As I got out, I commanded my bodyguards to stay in the car and not come with me. As I started walking, a small family sitting on a motorcycle caught my peripheral vision. I tried to look away but my vision forcibly returned to them. The woman had her arms around the waist of her husband and two children were sitting in the front slowly sipping tea.

The man and his wife were sharing jokes and laughing together as if they were a single organism. They both had true happiness on their faces and were so carefree I envied them. They had smiles so wide, it seemed as if their faces would split into two. No car, no fortune, no bodyguards, no personal mansion in Ibiza but still had a better life than me. I started walking towards them, my bodyguards’ heart jumping into their throats for the safety of their boss. I gave them a thumbs up and approached the family. I raised my hand for a handshake, then took a cheque out of my bulging pockets. They first hesitated but then took it thankfully and muttered some prayers for me. I was pretty sure their prayers would be very effective in my life. I went back to my car and my bodyguard opened the door for me

As I stepped inside my 7-story glass office, reporters swarmed around me, asking for my next machine. Thankfully, my bodyguards shushed them away and I went in my personal room. After I sat down on my 24-karat gold plated chair, I could not help feeling envy for the poor family. I decided to give more importance to the poor people who came to my office from now on. After two consecutive hard working, sweat dripping hours, I rang the bell for my personal assistant. As he brought it, I motioned him to sit down. He suddenly became tense, beads of perspiration started forming on his forehead. I asked him about his family and his life, he replied “Thank God, I have my obedient children and my beautiful wife, what more could I ask for?” A pang of jealousy hit me from the inside and I felt as if somebody was squeezing my guts and then holding them in one place. I opened to him and tears started rolling, “This life…. It’s so hard for me, I feel like a living dead”. He first became extremely taken back that his boss, the billionaire Coby was being so human but then, “Boss you make things harder for yourself than you have to,” he said. “It’s not what the universe gives us that matters, it’s what we give that matters”

I don’t know but something shifted inside me, a big shift, like an avalanche and I could no longer resist it. The feeling inside of me was so big and I was so small. So I let go…. And it felt marvelous. So marvelous I could not understand why I had resisted it all, and damn it felt pure and maybe I could be full of light. Was this possible in this existence of mine? Could I, Coby Brent….could I evolve?

I pulled some documents out of my desk, told the assistant to sign on them, and I signed on them too. I took his torn clothes, gave him my Gucci suit and took an oath to start a new life. I ran through the corridors, disguised as a servant. As I stepped out, I felt new, I was reborn and this realization hit me that never ever could money bring happiness and can never be the most important thing in life and it could never sooth you. I exited the air-conditioned building through the glass door and then….I ran and ran towards my salvation